To have more designing options on the sounds It would be nice in the future updates to see more flexibility being added on the curve of the atack envelope ( at least ), instead of the one way bumpy one . That will have an impact on the beginning of the sound.

Here is an example of an really flexible envelope curve on a different plugin called kick 2. ( around 2:50 ) 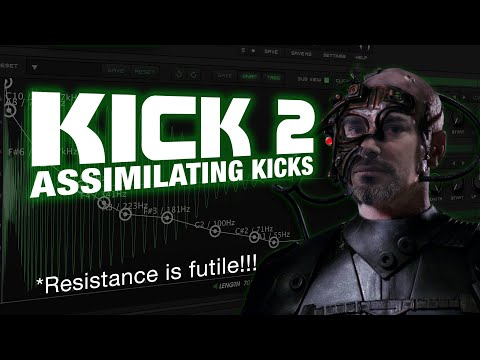 I am talking about this curve. It would be awesome if it will be editable in the future : 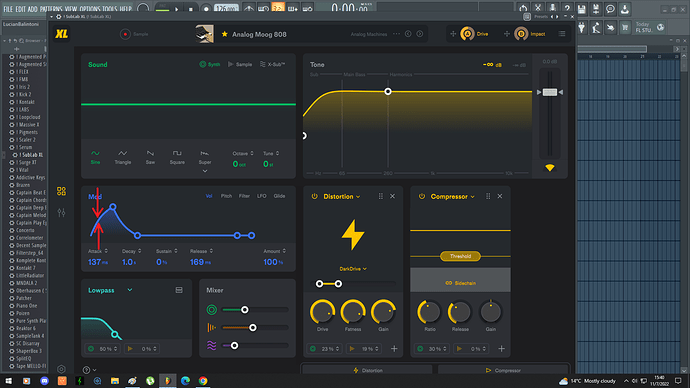 Yup, that could be a nice addition. Let me add it to the feature request list.